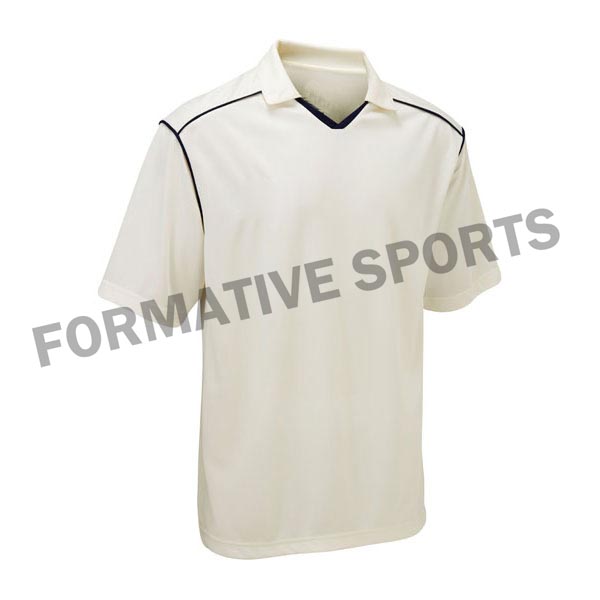 Custom Cricket Uniforms Are Best For Your Team 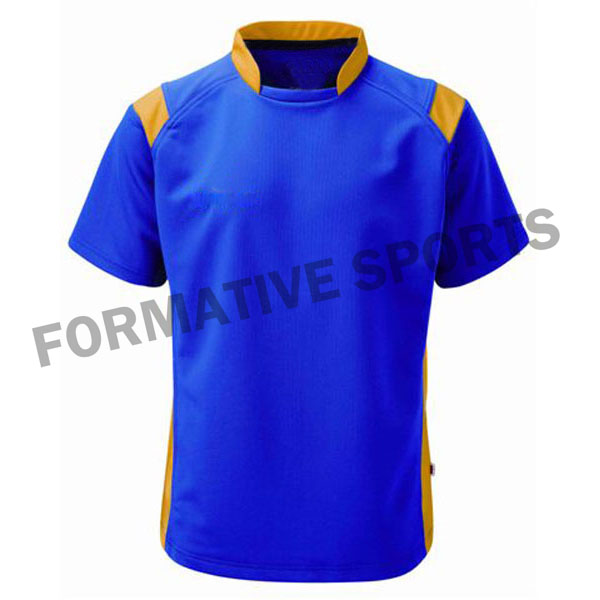 Rugby Uniforms That Winners Will Love To Wear

The game of Rugby is known for its unique set of rules and oval shaped balls. In this game, the player needs to pick up the ball and has to run quickly in order to score points for his team. The players also have the option to kick the ball in the goal post. Apart from its unique ball shape and playing pattern, another important part of this game is the Uniform. 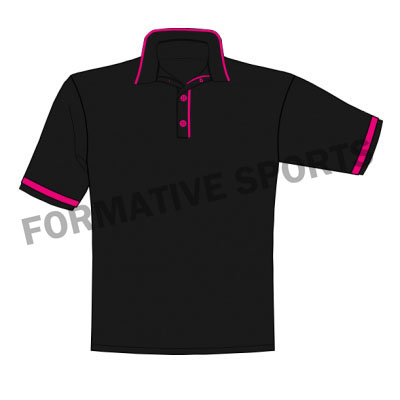 The sport industry is booming at rapid pace. It has become the part and parcel of our life. We just love to watch and play the game. In order to play in the sporting event, it is but obvious to follow the rules and regulations associated with the game. 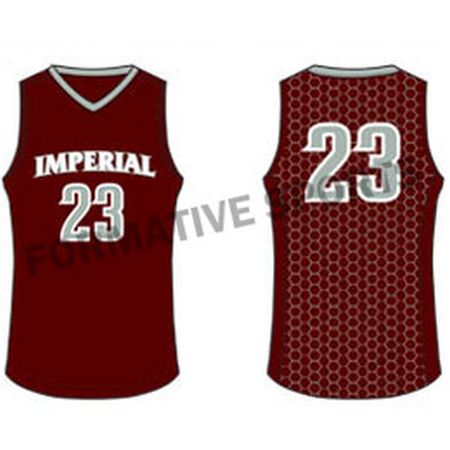 The game of ball played on rectangular court with six players on each side. Yes, we are talking about volleyball. This is a very interesting game in which the players show their skills to prove who is the best. In order to score, the team has to score while dropping the ball in the court of the opponent. The court is separated by the net. Since 1964, this game is the official programme in the olympic. 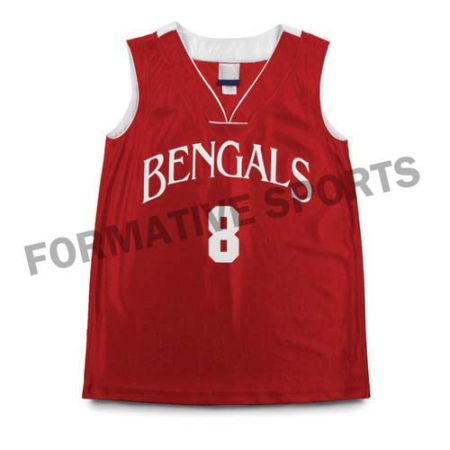 The hoop, the ball and the rectangular court! Any Guess? We are discussing the game of basketball. The game is definitely very awesome and offers tremendous pleasure. The team of six players tries to overcome the opponent by scoring more goals. 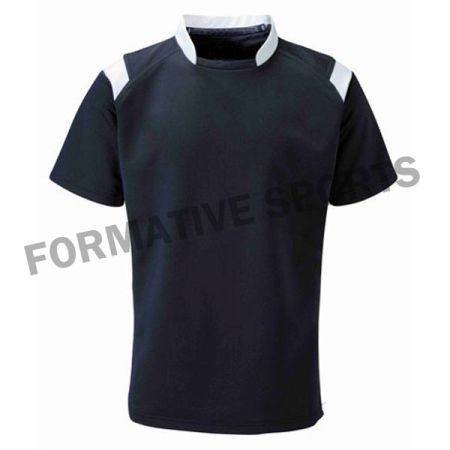 The game of rugby is known for the physical valour of the players. The game involves tremendous physical agility. The players need to run around in order to score the point. The players get exhausted while playing the game. At times, they get serious injuries which even put their career on stake.